AND SO IT BEGINS

"The only thing that might change that is the fact that they were a brother and sister but we've come a long way from the 1950s – when the position of the English Common Law was that sex outside marriage was not lawful." 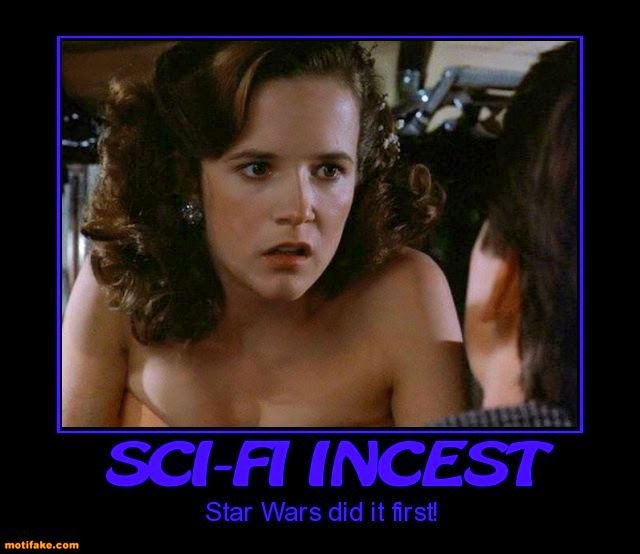 Its a sort of recurring theme here at WATN as I watch the culture and try to understand it; where we go next in our morals as a people.  The influences and antecedents to change are usually easiest to spot in hindsight, but sometimes you can see them as they take place, in real time as it were.  The internet makes that easier.
Case in point, a ruling by District Court Judge Garry Neilson in New South Wales, Australia.  In it, he pointed out something I've argued several times in the past.  He argued that incest should no longer be illegal, because its only tangible, measurable drawback is genetically damaged offspring.  But with contraception and abortion, why that's not an issue!
And he based his decision on exactly the argument made by me and many others: if you argue that homosexuality is acceptable because nobody gets hurt and its love, you cannot argue against these other things you currently consider disgusting and wrong.  Jonathan Pearlman at the Telegraph reports:


"A jury might find nothing untoward in the advance of a brother towards his sister once she had sexually matured, had sexual relationships with other men and was now 'available', not having [a] sexual partner," the judge said.

"If this was the 1950s and you had a jury of 12 men there, which is what you'd invariably have, they would say it's unnatural for a man to be interested in another man or a man being interested in a boy. Those things have gone."

Thus, the brother and sister in the case were not doing anything that ought to be considered illegal, because incest is simply a personal choice with no consequences that affect you.
And based upon the exact same arguments used to promote homosexual behavior an marriage, this was not just a reasonable consequence but inevitable.  This is not a slippery slope argument, its a natural series of easily predicted and inexorable stages in a sequence.  There's no "watch out or this might happen" warning involved.  Its a flat out "here's what happens next, the only question is in what order and how fast."
The first one to go will be monogamous marriages.  That's just the easiest and most obvious target; there's just nothing tangible or measurable that anyone can bring up to limit this, its just traditional, from a legal standpoint.  I expect the first cases clearing that away to show up in a year or two at the most.  From there its not clear, but incest, pedophilia, and bestiality are all likely to be on the dock and before people expect.  Unless God has mercy on us all.
Posted by Christopher R Taylor at 12:22 PM