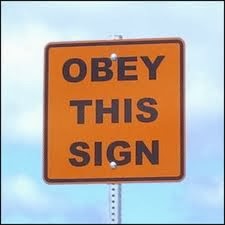 Unless you can get the news cycle to slow down, or bring back true investigative journalism (or basic reporting, for that matter,) it's not going to change.