bow down before the one you serve. you're going to get what you deserve.
-Nine Inch Nails, "Head Like A Hole"


It wasn't all that long ago that we were told continually by a worshipful press that Michelle Obama was the most beautiful woman ever and that she was a cutting edge leader in style and class for her outfits.  Barely a day went by without a piece in a major news source about this topic, trying to shape her into the next Jackie Kennedy.  For this: 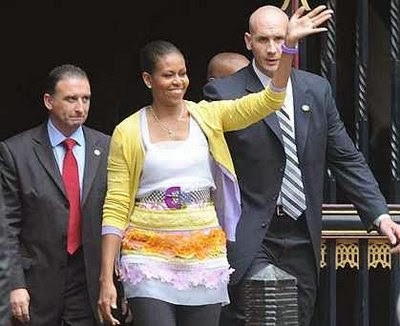 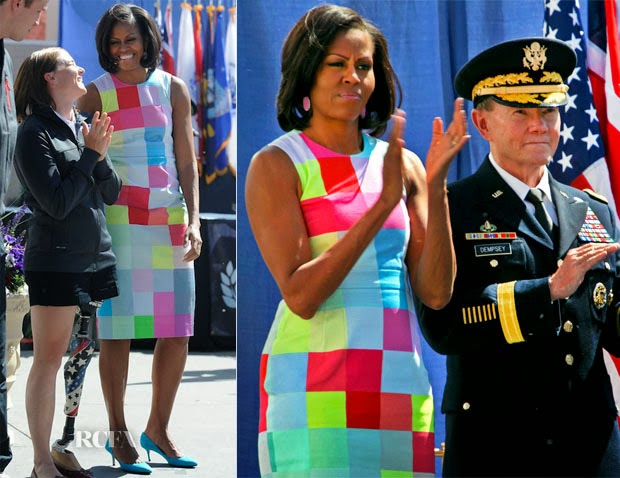 You don't hear that so much any more these days.  The glow has worn off, the halo has fallen.  She's occasionally dressed better these days, but the ridiculous praise is just not there any longer.  They'll praise an outfit once in a while, and that's pretty much it.
And you don't see this kind of thing any more about President Obama either: 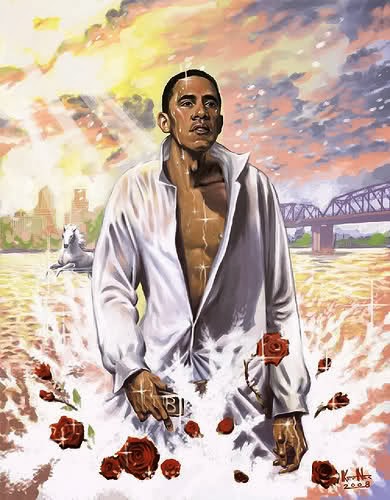 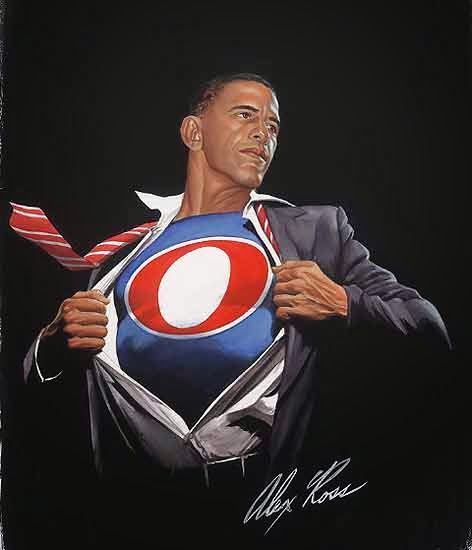 Neither should have ever happened.  It was transparently false and faked, like a desperate child trying to be liked or get in the front of the line by getting attention for their praise.
I just wonder if the people who did any of this have the slightest sense of shame or humiliation for it all.  I mean, to fall that badly for a stuffed shirt arrogant politician deeply in over his head, and all.
Posted by Christopher R Taylor at 10:19 AM