"You wrote to me once, listing the four chief virtues. Wisdom, justice, fortitude, and temperance.

As I read the list, I knew I had none of them. But I have other virtues, Father. Ambition; that can be a virtue when it drives us to excel. Resourcefulness. Courage; perhaps not on the battlefield, but... there are many forms of courage. Devotion to my family, and to you.

But none of my virtues were on your list.
-Commodus, in Gladiator" 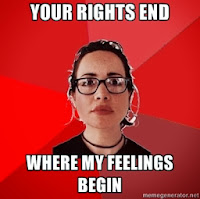