"It was a dark and stormy night" 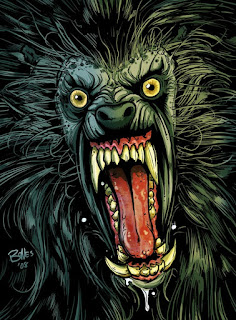 Your second book was pretty good at getting me immersed in the story (I've not read the first yet.)