"They claim to "put humanity above dogma" so they ought to be on board."
This is too good to not pass along. Not too long ago, a feminist and atheist group offered to pay to run this ad in the New York Times, and the Times accepted. It showed up last week in the ads and got some internet attention, but convinced no one of anything they didn't believe in before. 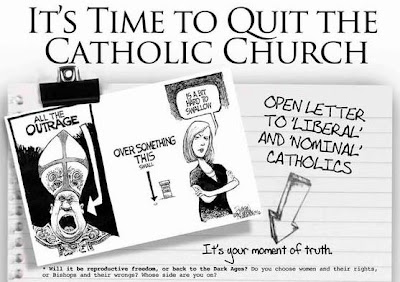 Mostly this kind of thing just makes the people involved feel good about themselves and helps allies feel motivated.

Well Pamela Gellar at Atlas Shrugs thought she'd run a similar ad, so she worked it up and offered it to the Times. It looked like this: 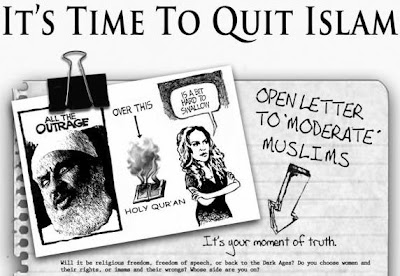 And as you probably guessed... the NYT refused to run it. They told her they might run it in a few months, and sent a letter stating that they feared running the ad right now might "put US Troops and/or civilians in the region in danger."

Which, as Pamela points out, didn't seem to be their concern during the Bush administration when they ran classified information and published wikileaks data.

But look at the ads. Which is the more factually accurate? Is the Roman Catholic Church (or are Christians in general) really showing enraged, screaming outrage like the image of the Pope, or are the feminists and people supporting Obama? And who's showing the most outrage overall, Muslims murdering people, or either side on the "government forcing companies to do something they consider sinful and evil) debate?

As I and many others have written about before, fear is a more powerful motivator for news organizations like the NYT, far greater than "making the world a better place," fairness, or even showing a profit.

And there is another set of motivations here.

The editors at the Times agree with the anti-Catholic ad, but what's more, they believe Muslims are the oppressed "other" and should be sided with and protected. And that ideology is only confirmed and supported by fear of violence. Christians will write a stern letter and most of them have quit reading the Times anyway, who cares if they get upset?
Posted by Christopher R Taylor at 8:07 AM