"But its an American car, so anything I'd normally like about it I'll find fault with and call it too big"
-Jeremy Clarkson (translated)
Want a new car? Well you're like fewer and fewer people, because most folks are getting their car worked on and maintained rather than buying a new one. We just don't have the money lying about to buy something new any more in the Obama economy.

But if you did have a lot of money, here are a few cars you could buy. These are some of the most expensive cars for the 2012 model year, courtesy Forbes magazine:

The Porsche 918 Spyder hybrid costs just $845,000. Its not available for purchase just yet, but will be by the end of the year. It gets an effective 78 mpg and goes from 0-60 in 3.1 seconds, but I doubt the battery lasts a fraction as long as they claim. 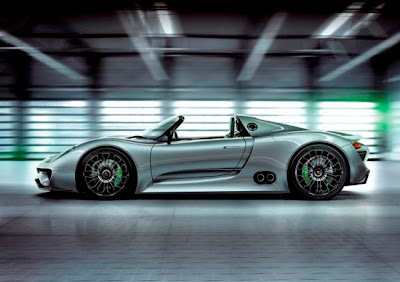 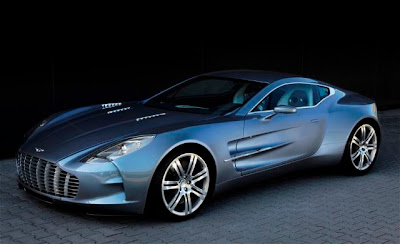 If you'd rather have a nice luxury car, you can get this Maybach Landaulet, for the same price as the Aston-Martin. However, Maybach is going out of business next year; it just can't compete with established luxury cars. The Landaulet has a 6.0-liter twin-turbocharged V12 engine that produces 620 horsepower but gets 10 miles per gallon in the city, according to Maybach. Then again, if you can buy this, gas prices are the least of your priorities. 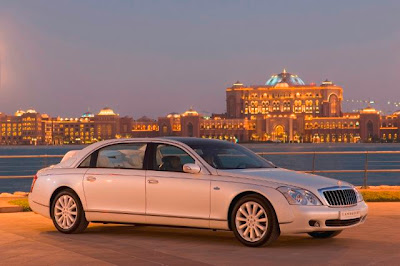 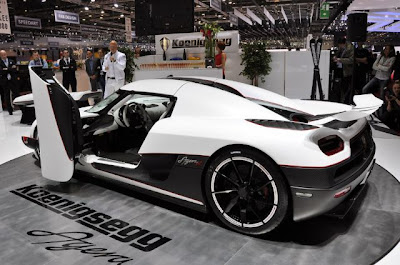 If you prefer Italian supercars, there's the Ferrari 599xx for a cool $2,000,000. With a body by Pininfarina (one of my favorite designers) it looks beautiful and set a new lap record at the Nurburgring track in Germany. 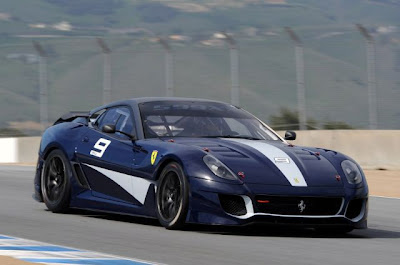 And of course there's the reliable Bugatti Veyron, still the fastest production car on earth - and the most expensive, for $2,600,000.

Well, in tough economic times, its nice to dream.
Posted by Christopher R Taylor at 11:33 AM