Goin' to a nightclub
And I peek under the table
Maybe find some legs down there
That look like Betty Grable
-The Fools "Its A Night For Beautiful Girls"
Some of the best photography of the 20th century was of "pinups," sexy pictures of movie starlets intended to be cut out and pinned or taped up on a wall. Most of these ended up with GIs, as a reminder of something beautiful and worth fighting for, but many also just got posted in colleges and boy's rooms. One of the most famous is this one, of Betty Grable: 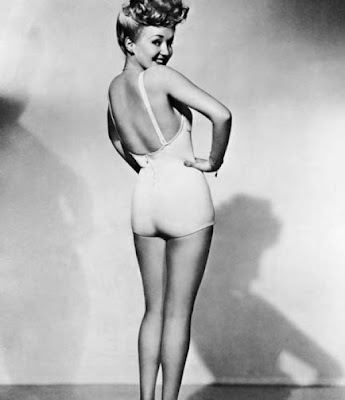 Lots of these ended up rendered on nosecones of bombers and other planes during WW2, and their appeal has never faded. Recently, photographers have taken modern starlets and put them in the same outfits and poses to recreate those classic pinups and the results are pretty rewarding. 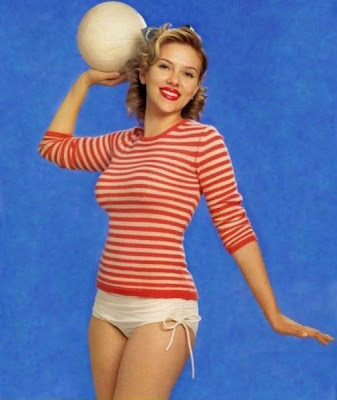 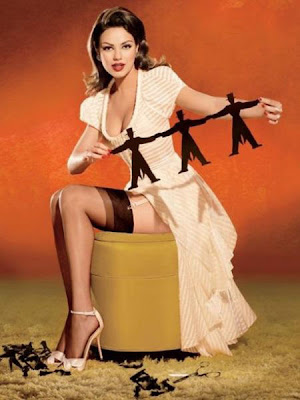 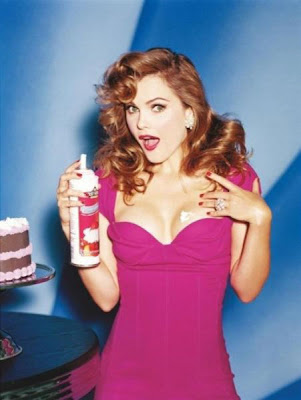 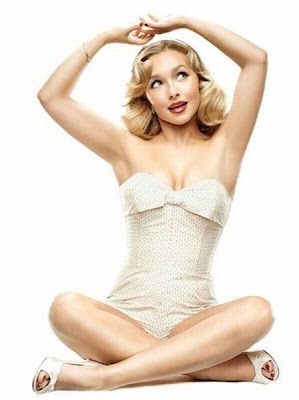 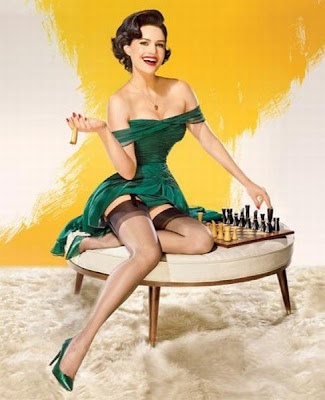 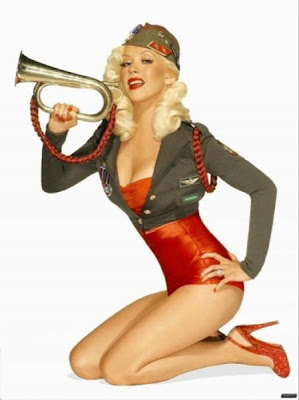 Christina Aguilera
Most of these girls are more or less interchangable, not as striking or memorable as Hollywood stars of the past, but that's probably more due to saturation and poor image management than anything else. There are so many starlets out there now that its tough to remember them from each other.
The site Damnhot has a few more images in this line you can look at.
Posted by Christopher R Taylor at 8:05 AM

For some reason, I've always thought pin up girls next to WWII airplanes were extra hot. I don't know why. I probalby don't want to know why...